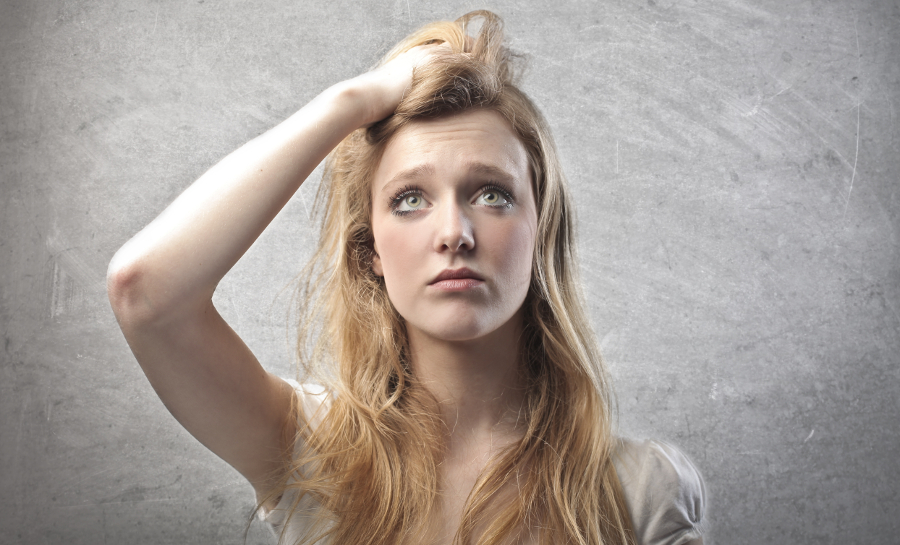 Recently, I had a client who I helped apply for and obtain a skilled migration visa contact me about renewing their permanent residency status. They wanted to apply for a resident return visa.

They had spent a couple of years on a work visa in Australia and I assisted them to obtain their permanent visas. However, they didn’t stay in Australia long after becoming permanent residents. They came home to Ireland to start their family. When they emailed me last week, I found out they had since added two children to their family unit.

This is what I told them and it wasn’t good news. If you want to automatically renew your permanent visa you have to live in Australia for at least 2 years as a permanent resident. If you don’t do that, it gets complicated. You then have to prove that you have strong ties to Australia despite not living there and explain with good reasons why you don’t live and live in Ireland (if your this client I’m referring to).

Strong ties to Australia – Do you have them?

If you don’t have strong ties than you can pretty much forget about Australia. That’s the bottom line. I know my client wants the option of returning to Australia one day. However, Immigration are not interested in giving people the option of keeping their permanent residency on the table and continuing to live outside Australia. If you applied for a migrant visa then they want to emigrate to Australia and live there as a migrant – the intended purpose of the migration visa you applied and paid for and which they granted to you.

I’ve received so many messages over the years from desperate people wanting to apply for a Resident Return Visa (subclass 155 and 157 ).   They share a common issue that they had not lived in Australia for a minimum of 2 years as permanent residents,  They had a range of reasons why they couldn’t live in Australia and had to return to their country of origin.

You could be a permanent resident forever

There was a variety of reasons why a person couldn’t live in Australia even though they have the permanent residence. There may be health issues of parents to deal with, changing job commitments, or getting married for example. All valid reasons, that’s life.

However, when dealing with Immigration, the fact is if you don’t live in Australia for 2 years they want to you to know why and see proof that you have strong ties to Australia and had compelling reasons to live outside of Australia whilst holding permanent residency status.  They won’t just accept your word, these reasons and strong ties will need to proven with evidence.

Residency of 2 years or Strong ties – No other choice

You must demonstrate that you have strong ties to the country show you are serious about living in Australia. Just your words that this time you are definitely going to live in Australia will not persuade Immigration.

Strong ties include having a job or evidence of a job, a mortgage/property in Australia.  It can include family members in Australia such as a spouse, children.  It must be close family ties.  If you have children in Australia, their lives are going to be significantly impacted if Immigration doesn’t give you a resident return visa.  On the other hand, your second cousin by marriage who lives in Darwin, will be ok if you don’t live in Australia anymore.

Perhaps Immigration has cause to be strict.  You applied for your initial migration visa. It was expensive, time-consuming and quite an application process to go through.  You succeeded, they granted you the visa with the full expectation that in the 5 years of your visa, you would be living in Australia.  Now you are to applying for a resident return visa without meeting the minimum residency requirement.  And you have no real ties to Australia just a promise that this time you will live in Australia in the future.

Now I might sound harsh particularly for those people who are in this situation described above.  My article here is really for new migrants or people in the process of applying for their first migration visa.  It’s actually important to live in Australia after you get your first migration visa.  You must be familiar with what the resident return visa application involves.  Prepare early for applying for a resident return visa, When the time comes you will give yourself the best chance of success.

Application Requirements – How do you apply for an RRV

Applications for a Resident Return Visa are lodged online through the Department of Home Affairs, ImmiAccount system. If you meet the residency requirement, the visa processing time could be a matter of days.   If you have to prove your strong ties to Australia the processing time may be several weeks to months.

Get in touch if you want to learn how to successfully apply for an Australia visa.