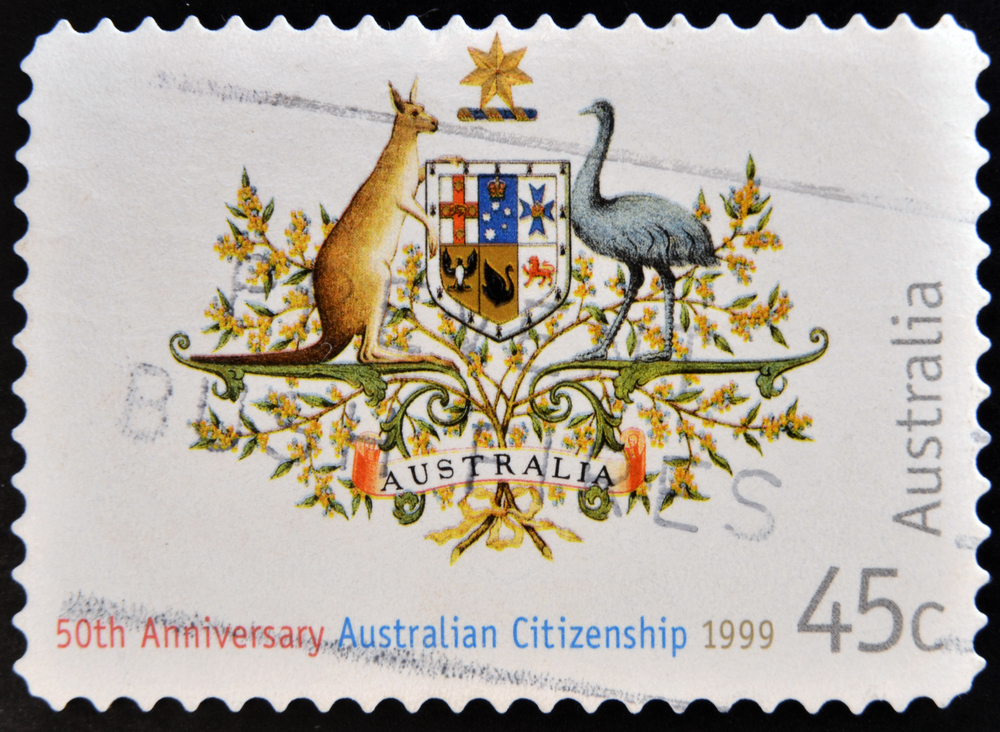 New citizenship changes
As of 20 April 2017, the Australian government has introduced new changes to its requirements for applying Australian citizenship.

English test
Previously, whether you could understand English, including reading and writing in the language, wasn’t actually tested as part of the citizenship application process. The fact you had completed the application form (in English), presented yourself at an interview with your immigration officer to take the Citizenship test was the extent of it. Really an indirect way of testing your English-speaking skills were up to standard.

Now, you will have to take an independent English test. Probably a test administered by an official bodies like IELTS and Pearson Academic who test and provide a grade for a person’s English language ability.

Integration to Australia
Previously, you lived in Australia for at least 4 years as part of the general residency requirements and this was proof enough of integration into Australia.

Basically, go out and do what you see Australians doing at the weekend and that should keep you on track.

Now, the same will apply but your character will be subject to a high level of scrutiny. From minor to major offences it seems any mark on someone’s criminal record could raise issues. Essentially, don’t have any problems with the law while you are residing in Australia if you want to give your citizenship application the best chance of success.

Citizenship test
More questions are going to be added to the test focusing on the these of Australian values. You will only be allowed to attempt the test 3 times. After this an exclusion period (not yet defined) will apply before you can attempt to apply for citizenship again.

Pledge of allegiance
This will be extended to include more declarations around the theme of Australian values.

Australian values statement
This will be extended to include declarations around your allegiance to Australia and promises that you are going to integrate and contribute to Australia.

The Australian parliament has not yet passed the legislation underlining citizenship changes but the current government seems confident that it will. These changes came into effect on 20 April 2017. This means any applications lodged on or after 20 April are subject to the new changes regardless of whether legislation has been passed or not.

If you lodged your application before 20 April, you are not affected by the new changes.