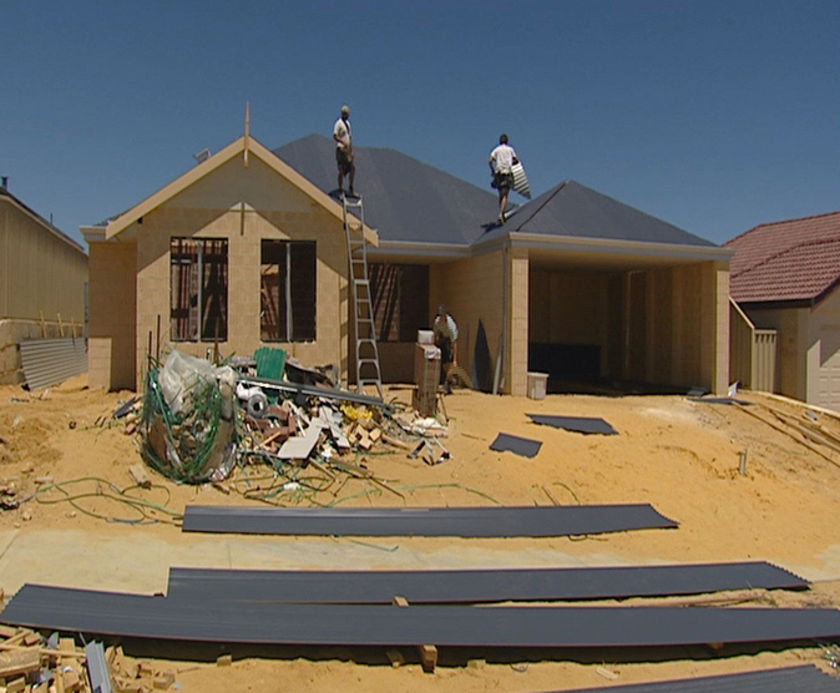 This is a difficult question to answer. Tradesmen are still migrating to Australia. I have clients who are bricklayers, carpenters, electricians, plumbers in their 20s, 30 and even 40s going through the general skilled migration visa application process right now. These men, I can say that because it really is a male dominated field, are aspiring to work and live in Australia and truth be told I don’t think would really care what the answer was to this question.

I know job opportunity is a factor when considering the notion of migrating to Australia but some people are driven by more than that. It’s a question I regularly get asked. It’s a also fact that the economy in Ireland is not great, and things don’t seem to be improving for the everyday person. This is definitely a motivating factor to get out if you can.

But, even though a lot of people have left, Ireland is far from being empty. There are people still here. If we all made decisions based simply on market economics like job opportunities, tax rates and incentives, there would be a lot less people here in Ireland and I think I would count myself one of the people to up and leave.

For all the data that underpins the programme of migration to Australia set by its Department of Immigration and Border Protection, the names for visas, from subclasses to categories, the system exists primarily because human beings want to better their situation. It is a fundamental part of who we are. If it’s getting harder to better your situation in one place then instinctively you look to do it in another place. That’s migration, plain and simple.

My clients differ from one person to the next. Yet that’s what they have in common. They believe if they relocate to Australia one part or many parts of their lives will improve. For many this actually happens, for others it’s a mostly positive experience but they do experience issues and challenges in adapting to a new life in Australia.
Qualified tradesmen looking to make the move over to Australia have a harder time than most applicants wanting to get an Australian skilled migration visa. The application process is more onerous sometimes including travelling to UK for practical assessments through a body called Vetassess. The cost can also be 2-3 times more than other applicants who have different occupations, try $2,100 on for size.

So my take on the question, tradesmen does Australia need any more of them would be a resounding yes. The Australian government includes many trade occupations in its list of occupations for migration to Australia. If there wasn’t a demand anymore, these occupations would be cut from the list. Perhaps the research and data that underpins this list might be a few months, maybe a year off, after all it is a huge government body not prone to responding efficiently to variable factors like the job market, economy etc, does it matter? Who can say. It shouldn’t put anyone off, at the end of the day, the majority of migrants by nature are risk takers, many of them land of their feet once they arrive and settle in Australia. I’ve seen it with many of my own clients. At the end of the day, it’s that intrinsic human quality of wanting to better your situation that dominates, it’s that quality that gets a person through getting their Australian visa in the first place to then adapting to life there as a migrant.