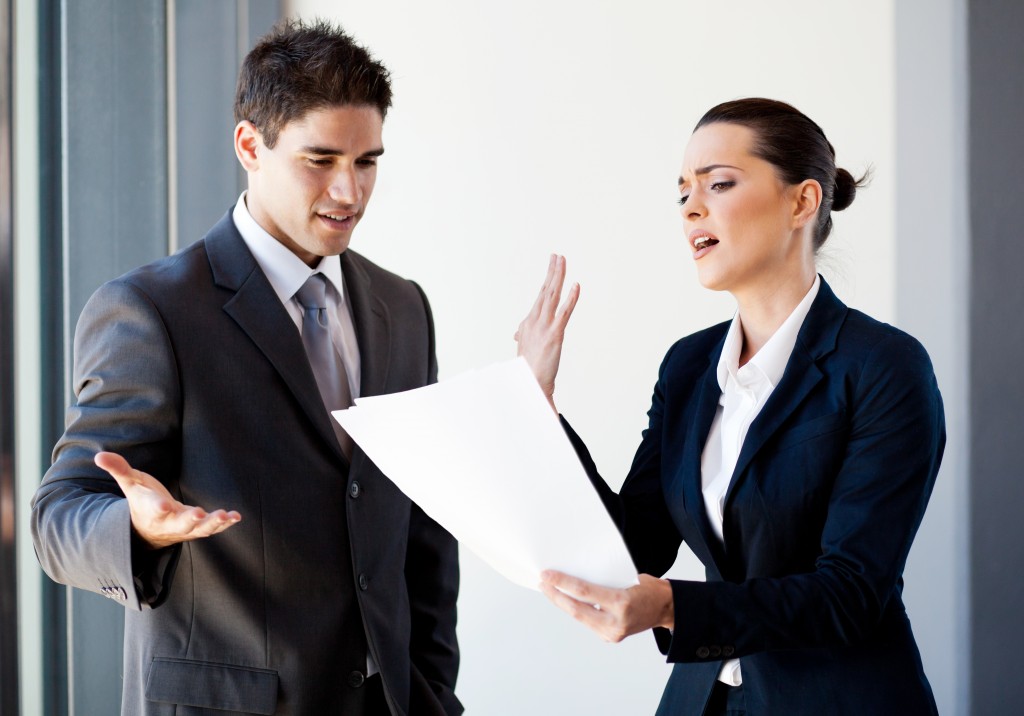 At this stage in the year, its becoming apparent that state sponsorship options for anyone looking to apply for a state sponsored skilled migration visa subclass 190  is limited and some of the state’s requirements for sponsorship are becoming unbelievable in their scope for potential visa application/migrants.

NSW has closed its application system for the subclass 190 state sponsorship so that’s too bad for anyone aiming to head out to Sydney.

QLD’s state sponsorship financial requirements ($30,000 in assets), a large part of which has to be in cash and verified is laughable.

WA requirement for you to have a signed 12 month employment contract in place is fantastical.  Only SA and Victoria state sponsorship requirement seem to exist in the realm of reality as you and I know it.  So Adelaide and Melbourne are attractive cities to consider, both have a lot of offer.  Adelaide with its affordable cost of living.  Melbourne with its strong IT industry is a good option for IT professionals and it really is a cultural hub.

Recently, I had a very positive experience with ACT state sponsorship, they allowed a high level of flexibility in the application process in relation to lodgement and efficiency timing that I am full of praise for their ACT migration manager, Julianne O’Brien and their migration team of assessing officers.  Its good to come across a state sponsorship body who’s actions actually illustrate they care about potential migrants to their states and appreciates particular nuances of an individual case.   Unfortunately ACT has reached its occupation ceiling for the subclass 190 and is currently closed but like NSW they should be oopen for business again from July.

The easy answer on how to deal with these limitations and demanding requirements would be avoid state sponsorship altogether and aim for a superior IELTS score if your occupation is on the SOL.

If your occupation is on CSOL, then don’t lose heart, waiting until the new Australian financial year begins 1 July 2014 might be the key.  NSW advises on its website that it will be opening up its applications system from July which alot of my own clients will be welcoming as Sydney is still the place to go if you work in the legal, financial or IT industry.