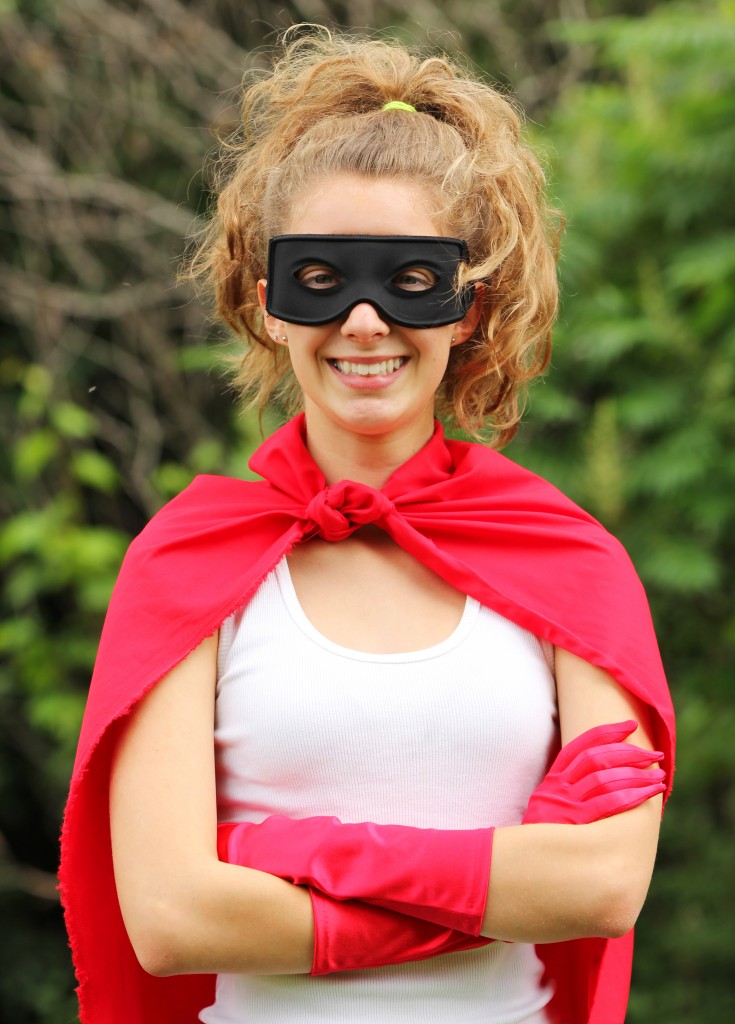 So the sun was finally shining here in Ireland up until a few days ago and now we’ve reverted to the usual cold and wet conditions we are all to familiar with and I’m totally over it.

I had been working on this article for a few weeks but I came across an article today which spurred me and I know the title of this article is a big statement but I have a few good ideas on how to save the Australian economy that I wanted to share.

The article  I read was talking about a proposal that would overhaul the current migration visas for Australia.  The gist of it being “Immigration is not intended to help poor people”.  Essentially migrants would be selected by the Australian government on how much they could pay and not their skills or even family connections to Australia.

The new proposal comes out of the the Productivity Commission, the Australian government’s independent advisory body reviewing the main criteria that migrants are assessed against.  This review was requested by Treasurer, Joe Hockey.  Yes the Treasurer asked for the review and the finding is that they should focus on rich migrants.  Go figure.  I’ll leave you to draw your own conclusions.

Since the mining boom bust in 2012 the effect has left a big hole in the Australian national purse perhaps that is why Mr Hockey might be feeling a bit of pressure in his current role.

China doesn’t want all that iron ore anymore.  What iron ore it did acquire in stupendous amounts has resulted in wasteful construction.  An example of this would the disturbing existence of “ghost cities”.  Essentially cities built for 1 million people but only housing say 20,000 people.  Cities like Ordos, one of these such cities located in Inner Mongolia.  Hmm Ordos it doesn’t sound very Chinese, more like one of those crazy clubs in Malaga we read about where Irish youngsters going to work off some of their crazy sexual energy.

With rising unemployment and lower than expected revenues from taxes, Australia is struggling to retain its flag as the beacon economy which managed to avoid going into recession during the global financial crisis.  The treasurer must be looking for extra funds for the national purse and a good way to get this income is to gear the migration policy to focus on the goal of moneyed migrants.

At this stage is just a proposal so rather than foucs on on the negative, here are my 5 tips to help the Australian economy improve without becoming a crazy money hungry branch of the government machinery and mix in a bit of social responsibility as well:-

Make it easier for professionally and trade educated migrants to get in and let more of them in.  If someone can put themselves through the process of applying, paying large application fees then moving themselves and their families across the world to a new country and life to boot, naturally they are either crazy or brilliant.  Let’s go with the latter.  Migrants are naturally an enterprising, go getting type of a group set so make it easier for them, it has to be better for the economy.  If each migrant comes with an average of AU$20,000 to settle that’s also a monetary infusion in to the economy.

Let’s face it this bust will eventually pass and another boom cycle will begin.  So have a bit more foresight.  An aging population and the economic challenges that accompanying this growing trend is something that needs to be addressed now.  Migration could be the answer.  Change migration policy to favour families.   Children are the key to the future.  On that note get rid of visa application fees for children altogether.  Yes its important what mum and dad have been up to so they need to be the qualifying applicants but its the children that Australia accept who are coming with mum and dad that could be one of the keys to solving the social and economic challenges Australia is going to be facing in the not so distant future when this global trend is in full swing.  The kids are migration “gold” for flip’s sake.  Let the Kids in Australia! That’s my mantra, say it with me now!

3.  Give asylum seekers a break

Give the poor asylum seeker/refugee a break visa wise.  Seriously, how much effort translated into dollars goes into dealing with this issue.  From detention centres to work time of politicians, social commentators, media, really how much energy is going into this.

The reality is only about 2,000 get these types of visas get given out anyway.  Detention centres are repugnant and probably very costly.  The whole entire framework that goes toward keeping people in what is essentially a jail for “processing” is horrible.

Ask young Australians what migration policy they want for their country since these policies will also affect their futures. The Einstellung effect is a term I came across in wonderful Coursera course I recently completed called Learning how to learn.  It is the negative effect of previous experience when solving new problems.  That’s why scientific break through for example have occurred when the old scientists have died off.  Its a fresh way of looking at problems that can resolve them.  I think you see Einstellung effect in play with the Australian government’s approach to how to create a better migration programme.

Stop putting up the application fees FFS!  Yes I swore, well actually is swearing in abbreviation really swearing?  Visa application fees have increased over 40% in the time I’ve been working in immigration.  When I was working in migration in Brisbane back in 2004, I recall the main visa application fee was AU$1920.  Guess what it is today AU$3,520!  Who wishes they could buy shares in the Department of Immigration and Citizenship.  Of course the government will give all kinds of reasons that warrant the price hike and maybe some of that money has really helped the Australian economy and people but the cynical part of me just thinks that all government bodies are full of over paid senior public servants not doing much to be efficient and forward thinking and that the political climate which public servants are very susceptible to for their job security usually influences the types of policy that gets made.  Find some other way to raise revenue from migrants.

This is my opinion as it’s my blog.  Feel free to leave your own suggestions for the Australian government on how to improve the economy without becoming so greedy.